End of Winter - The Pig Feast 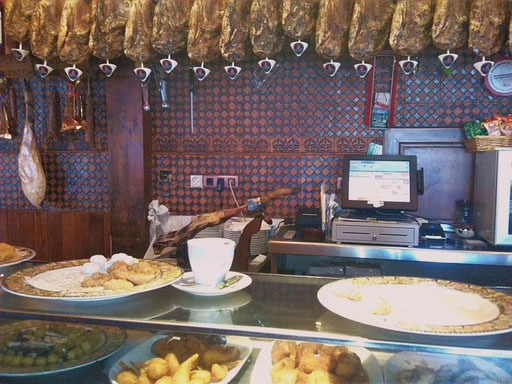 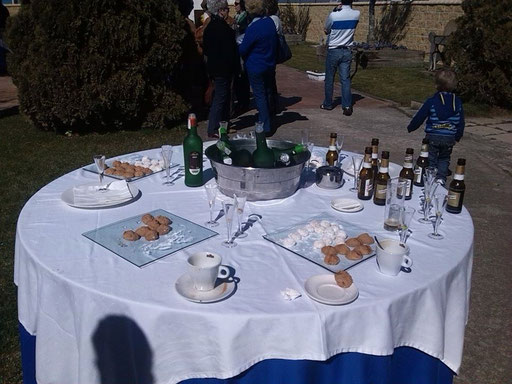 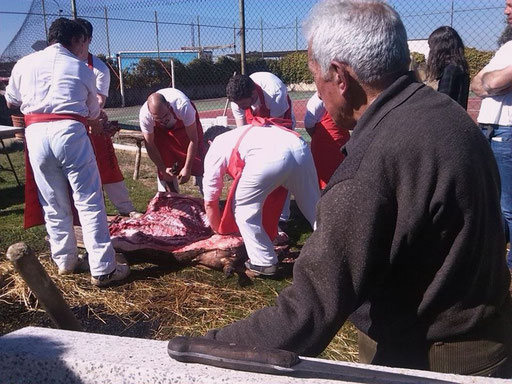 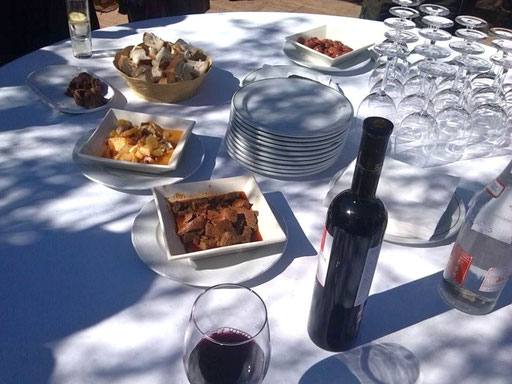 This is a medieval tradition, guaranteeing the supply of meat for the rest of the year, scarifying a few pigs. Of course, for the pig itself this no celebration, but for the people of the villages it also means a lot of work, because the meat cannot rest without being processed. In the north and centre of Spain this tradition still exists and it is called La Matanza, in order to prepare chorizo sausage and Serrano-ham.

Today many thankful gastronomes invite their regular customers on this day to have a feast! The man in the front of the third photo is already 85 years old and belongs practically to the family of the restaurant in the outer Salamanca. For more than 50 years now he has been proud of taking care of the correct cutting and treating of the meat of the sacrificed animal and tells about other times when meat was still a luxury and not always easy to get. 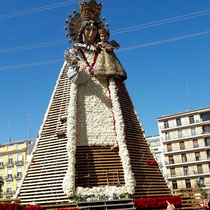 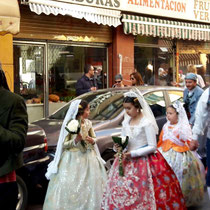 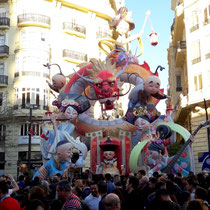 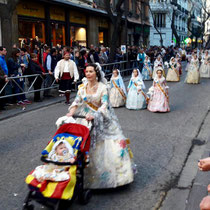 Las Fallas of Valencia: It is Spain's most impressive spring celebration, in commemoration of Saint Joseph. Las Fallas is an explosive mixture of traditions, culture and refers to the happy and emotive festival of huge monuments that will be burned in the Big Nit de Foc, La Gran Noche de Fuego (the 19th of March). This is a symbolic ritual and means to burn old stuff in order to beginn with the new life cycle.  The Fallas are usually wooden statues, called Ninots, arranged throughout one year with the only purpose: to be burned afterwards. The figures represent politics, famous and other people that usually deserve some social critisism. It is a way of mocking and satyrical jab. The dress code of the falleras and falleros (the participants of this spring tradition) is beautiful and exhuberant and spectators can't stop taking fotos of them. 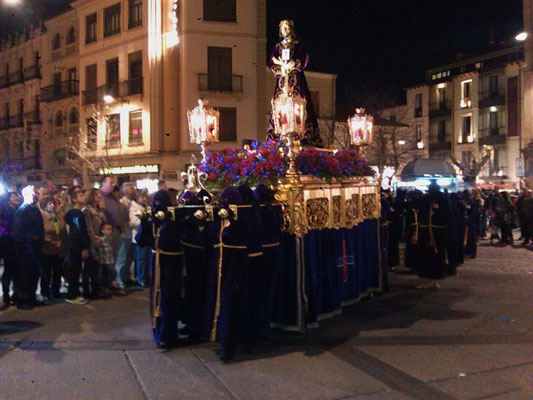 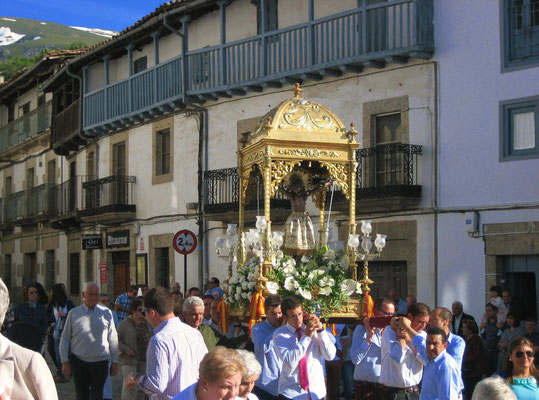 It is Easter time and this means that all the preparations for the Holy Week, La Semana Santa, get finally rewarded. This catholic commemoration of the Passion of Jesus Chris takes place annually about the end of March and beginning of April. And there are many processions that move slowly and solemnly through the streets of many towns and villages throughout the entire Spain. And believer or not, Spaniards love their religious processions and follow them with a mixture of pride and curiosity.

For one week the Christian brotherhoods are undertaking several processions, the most beautiful ones are usually the nocturnal parades due to its special ambiance. The typical inspirational music and the slow and floating steps, los pasos, of the participants give the entire celebration an almost ghostly touch. The wooden thrones, los tronos tallados, weigh approximately about 3 tons and rest heavily on the shoulders of about 20 to 30 people, for several hours! Many participants are walking barefoot while carrying out the religious parade, as a symbol of remorsefulness. The particular garment is a tunic and a sort of hood with a conical tip, adding to the the ghostly effect at night. 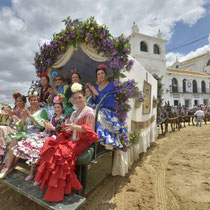 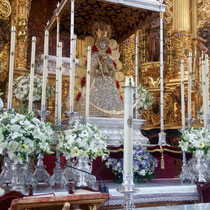 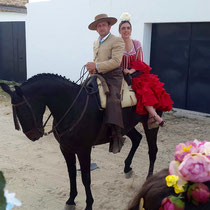 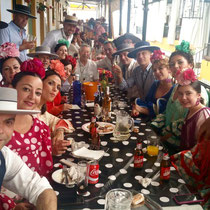 The Romería del Rocío is a popular and religious pilgrimage of more than 100 catholic brotherhoods. Every year on the 15th of May this religious procession moves more than a million of people to the countryside of Almonte, Province of Huelva, in order to honor the Virgin del Rocío. 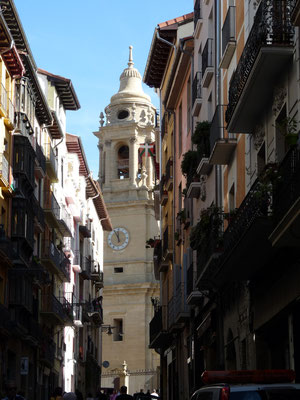 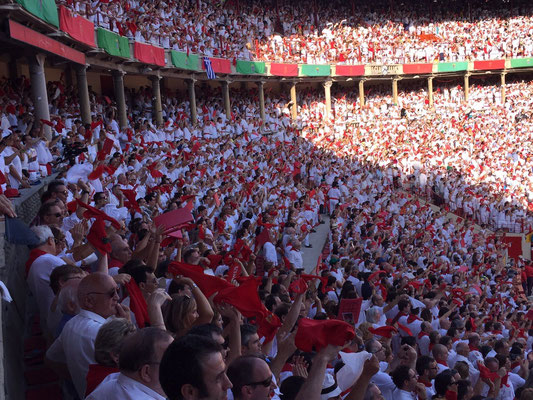 Everybody is wearing the typical dress code, a white shirt, a pair of weight trousers and the red scarf, once people lay it around their necks, the celebration of San Fermín has begun. Being originally a religious celebration Los Sanfermines are full of emotions and a shot of adrenaline, especially in the morning time, at 8 am when six bulls, los toros bravos, and several young calves, las vaquillas, run through the streets of Pamplona, Navarra.

Thousands of people participate in the daily run, even though it is quite a risky undertaking and each year los encierros end up with several injured of different degrees. And this is no surprise, taking into account that each bull has a weight of at least 600 kg and reaches a velocity of 25 km/h on the short route through the streets of Pamplona of a length of about 875 m. The factor "unpredictability" means a certain kick to the professional runners, but at the same time it makes the festivity so dangerous. However, most of the participants can't wait for the next San Fermín and are eager to be in Pamplona the following year.

Fiesta at the end of the summer holidays 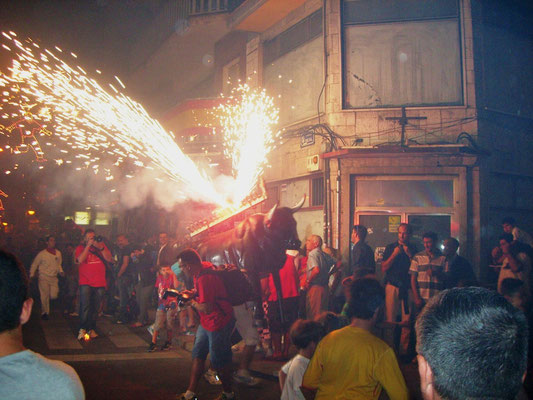 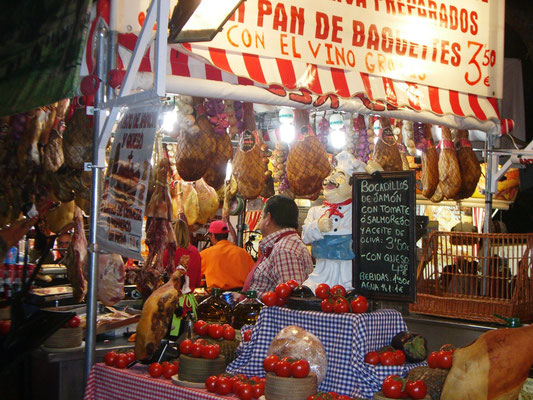 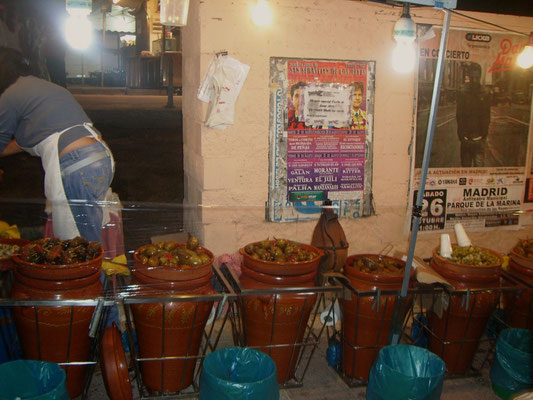 At the end of the summer holidays (at the end of august and beginning of September) Spanish people celebrate almost everywhere Las Fiestas de Verano. They have many stands with Spanish food, several roundabouts and music. The bull run, el encierro, is also many times part of this cheerful celebration and even for children they have a special run with a bull made of plastic and with light effects. 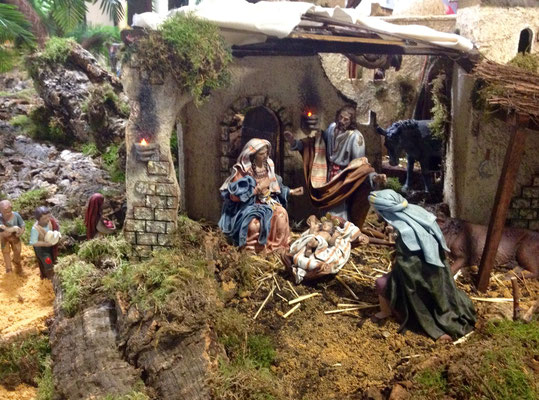 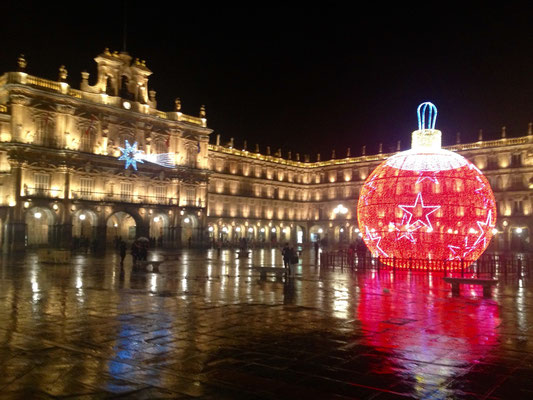 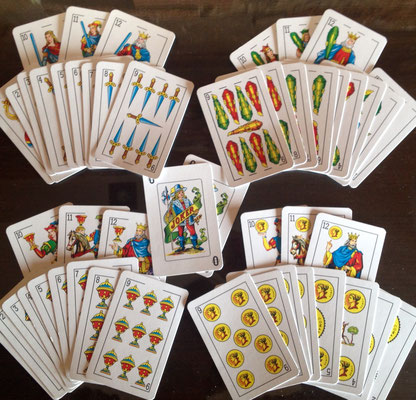 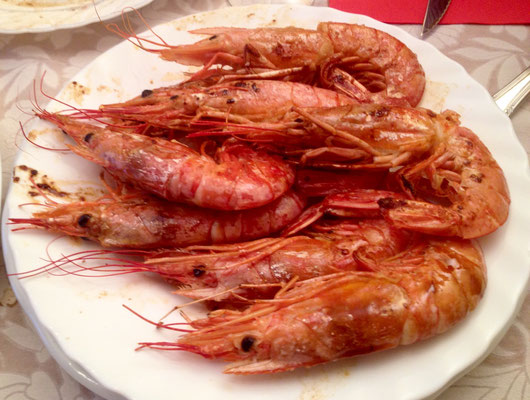 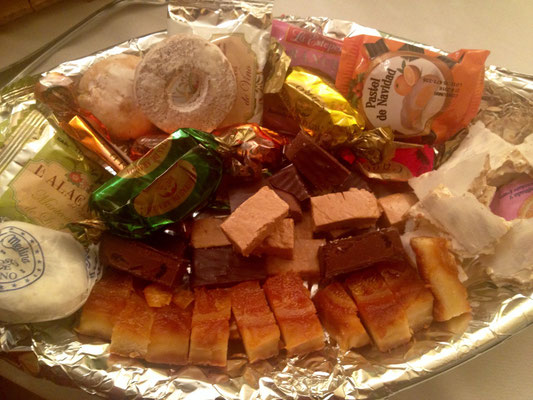 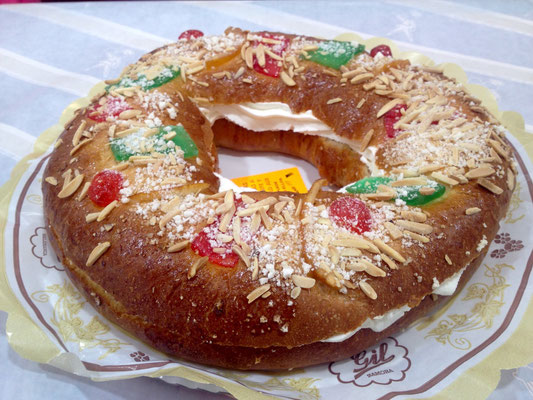